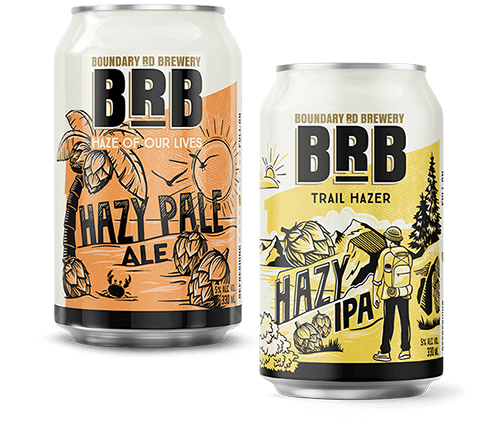 Hazy beers which are currently trending are generally of a Pale Ale or IPA style. The ‘hazy’ description refers to the opaqueness of the liquid. The haze is created by extensive dry hopping and the removal of the filtration process - leaving some of the starch, hops, and protein in the beer. The term 'juicy' is frequently used to describe the taste and aroma of Hazy style beers as a result of late hopping. ‘Hazy’ beers in market tend to be approachable, less bitter liquids with more pronounced juicy and fruity flavour notes coming through. There may be some delicious sediment within. Invert can before opening and spread it out a bit.

Haze of our Lives
Trail Hazer

Pale Ales covers a very broad range of beers but their common characteristic is the high proportion of pale malts used which gives them a much lighter colour than other ales. The modern take on a Pale Ale uses more hops than traditional English styles, meaning you can get a wide range of flavours from easy-drinking with subtle hop flavours, to big and challenging with lots of hops. 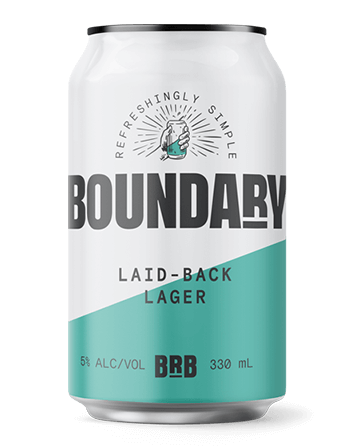 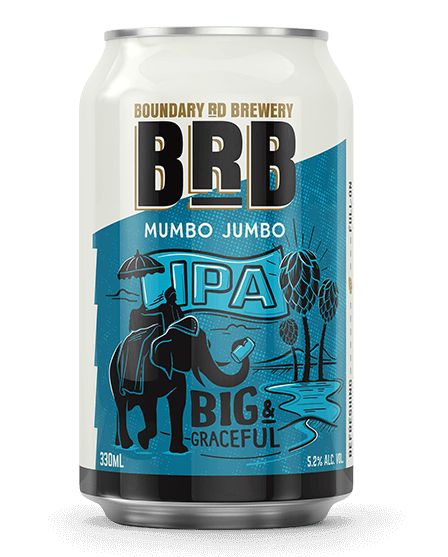 The India Pale Ale, or more commonly, IPA, is a style of Pale Ale that was originally developed in England for export to colonial India. To ensure the beer survived the long journey by sea, the brewers added plenty of hops. This practice has continued in modern IPAs. They are generally light in colour with a hoppy aroma and flavour.

Lager is German for ‘storeroom’ or ’warehouse’ and technically refers to beer conditioned at low temperatures. To you and I, a lager is a beer light in colour that is crisp, clean and refreshing and generally served chilled. The lager is one of the most common beer styles around the world. 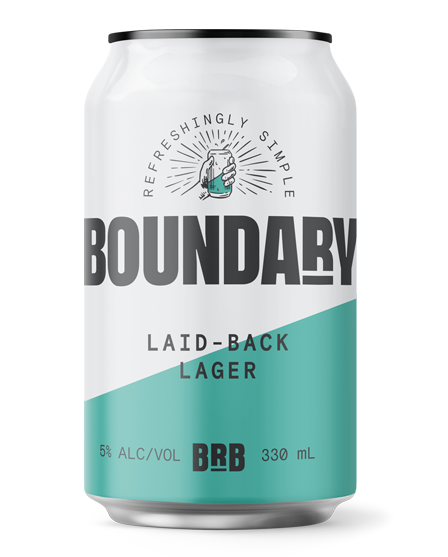 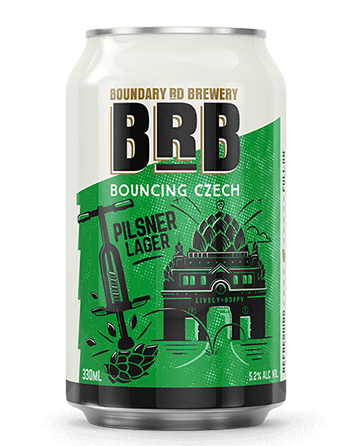 Pilsners (sometimes spelt as Pilseners) are a type of pale lager and take their name from the town of Pilsen in the Czech Republic. They have a very light, clear colour and typically have a strong hop aroma and character compared to other lagers which gives them their characteristic “bite”. They’re best served chilled and can be very refreshing.

Knowing when
you were born

Thank you! Your submission has been received!
Oops! Something went wrong while submitting the form.